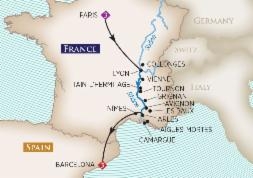 Mon-Fri 9AM - 7PM ET
Enter your information and an agent will call you back shortly.
*Please Note: Only USA and Canada residents